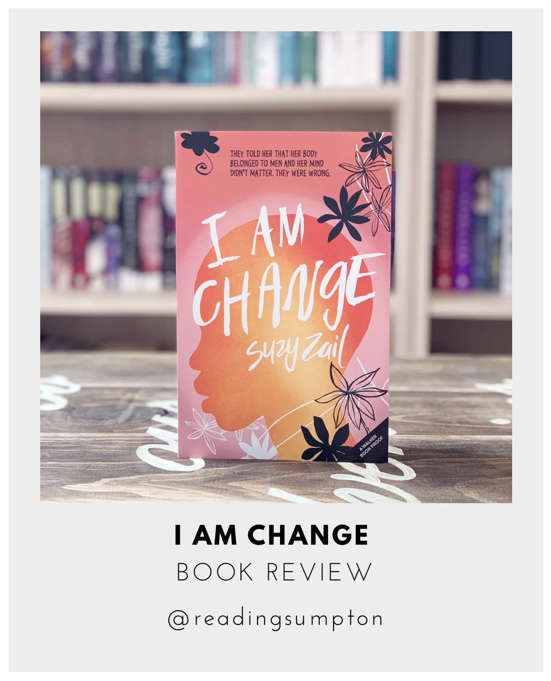 A huge thank you to Walker Books for gifting me a copy of this book in exchange for an honest review.

They told her that her body belonged to men and her mind didn’t matter. They were wrong.

“Men don’t marry smart women” her mother said, snuffing out the fire. “Especially woman who are smarter than them.” She stared at the damp page on Lilians lap. “Just because you can draw those lines and dots, doesn’t mean your dreams will come true.”

If you do one thing today, make it buying this book and then devouring it whole.

I Am Change was inspired by and written in consultation with young Ugandan women. It tells the story of the fierce Lilian! An incredibly strong, intelligent young girl, navigating her way into womanhood and through the harsh reality of what life is like for young girls in Uganda. Lilian does not want to be forced to marry someone she does not love and bear him children, she wants to finish school and become a writer. She want to go to university and forge her own path! She wants girls to have a voice and for them to be treated as equals in a world so overpowered by men.

Lilian’s story was inspired by 30 different Ugandan women, which made the characters in this book feel very real. It was both incredible, and at times, disheartening getting to know the culture that shaped these women. I do have to say that this book could be slightly distressing for some readers as it covers some very intense topics such as rape, female genital mutilation, child marriage and extreme poverty.

The juxtaposition between the extremely wealthy and the extremely poor was very jarring to read, but one thing that stood out to me, was the fact that it didn’t matter whether these girls/women were rich or poor, they were consider secondary to the men. They were no good for anything but making babies and keeping their mouths shut. I really enjoyed reading Lilian’s journey into feminism and watching her character growth as she learned her worth.

I Am Change was a highly emotional read that had me in tears at times. It made me look at my own daughter, and think of all the things that she is capable of and all the things she has the opportunity to do that we, a lot of the time, take for granted. This was a powerful, feminist read and I highly recommend everybody buy a copy and delve into Lilian’s story. It’s an important one.

Once again, thank you so much to Walker Books for sending me a copy of I Am Change in exchange for an honest review. 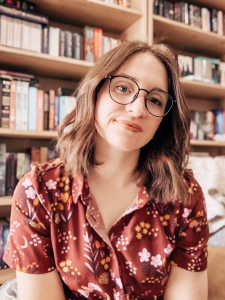 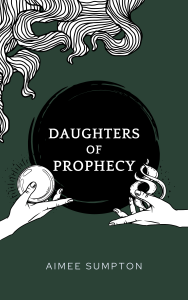